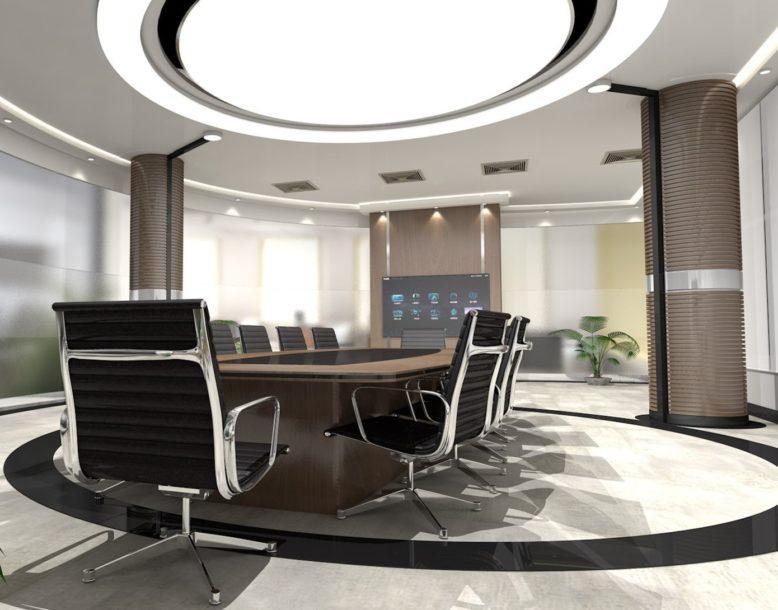 Office Security System cctv camera Noida Delhi in this article we aren’t looking at specific CCTV equipment or where it’s fitted, more the general impact it can have on a workforce.

The immediate assumption when people see cameras being installed at work is the Chiefs don’t trust the Indians and that can lead to resentment. People think they are being spied on.

Of course it depends on the industry. Someone working in a bank or a jewellers would be surprised if CCTV wasn’t fitted, but other industries might not expect it. The trick is to be open with your workforce. Tell them why you are installing CCTV.

Explain why you are installing CCTV

You might be installing CCTV to protect against external theft. Computers, tools and other equipment all have a value to the would be thief. In some industries such as the motor trade employees often use their own tools and keep them at work so fitting cameras is in their interest.

There will be times when you are installing CCTV to keep an eye on potential theft or undesirable activity from within the company. If you have a transient workforce with temporary staff then it is probably not so much of an issue and might even be expected. If something does go missing CCTV protects the innocent.

If you are monitoring an area where cash is handled then CCTV is there to protect staff as much as it is to protect the employer. False claims that higher value notes were tendered, threats or attacks on staff. Your motives might be mixed in wanting to install CCTV but try to win people over with a balanced argument.

It may be that you are installing a system to avoid false third party claims against you. Someone parking in your car park claims an employee caused damage to their car. The CCTV shows no one went anywhere near the car and so you can prove the damage was inflicted elsewhere. Once again you are protecting your staff rather than spying on them.

CCTV as a training aid

CCTV can be used as a training aid. Customers being ignored or left too long before someone approaches them, body language and even over keen sales staff swamping a customer can be analyised on CCTV

The nasty side of CCTV

There may be times when you have to install a CCTV security system to catch people out. Those individuals are never going to warm to the introduction of CCTV. A recent housing project we worked on used CCTV to stop property damage by a small minority of residents. The only people were who voiced concerns were those carrying out the damage. As soon as the cameras went in the damage stopped.

If there is a problem of theft in the workplace then innocent workers will realise that the business suffers as a result. It may even be that co-workers knew about the problem but didn’t want to come forward for fear of being bullied or targeted.

Overt or covert CCTV

This is a decision only you will be able to make. There is a distinct difference between openly fitting CCTV and fitting it without the knowledge of others. Rules and regulations must be adhered to and in some instances fitting covert CCTV may offend your staff, although once again those with their fingers in the till are likely to be offended the most.

CCTV can be a very emotive subject and one the press love to jump onto every now and again. In recent times the mood has swung from cameras being seen as a waste of time and money to a valuable tool in preventing and detecting crime. The trick is to realise the potential for an emotional reaction, install wisely and nip any potential ill feeling in the bud.

Want to know about our offers first?